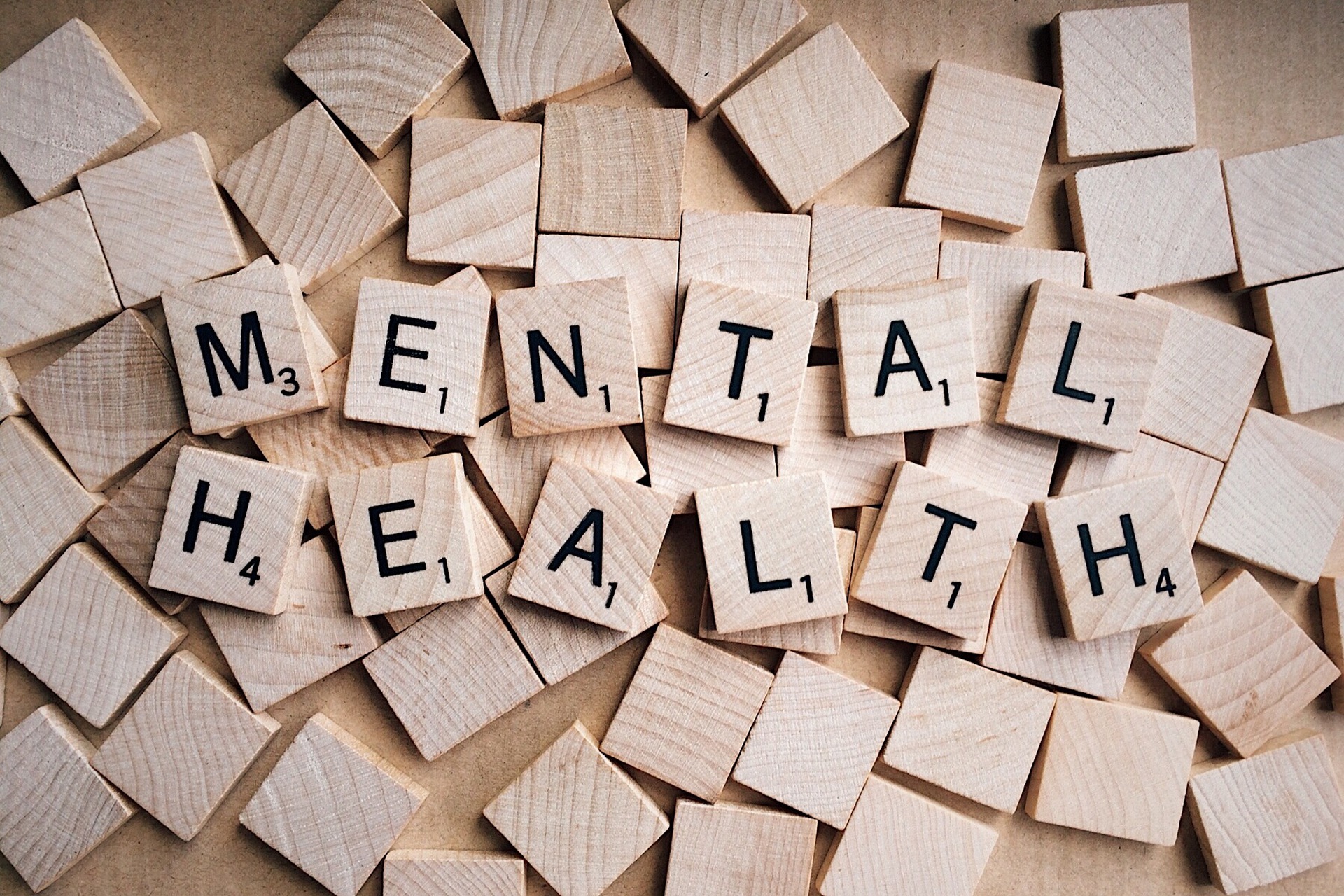 According to the World Health Organization, mental health is “more than merely the absence of mental diseases or disabilities.” Peak mental health involves not just controlling active illnesses, but also maintaining continual wellness and enjoyment.

It also emphasizes the importance of sustaining and repairing mental health on an individual, communal, and societal level.

According to the National Alliance on Mental Illness, nearly one in every five adults in the United States experiences mental health difficulties each year.

According to the National Institute of Mental Health, an estimated 14.2 million adults in the United States, or roughly 5.6%, had a serious psychiatric disorder in 2020. (NIMH).

Anxiety is a perfectly normal emotion. It’s your brain’s way of responding to stress and warning you of impending danger.
Everyone experiences anxiety from time to time. You may be concerned when confronted with an issue at work, before taking a test, or before making an important decision.

Anxiety is normal on occasion. Anxiety disorders, on the other hand, are distinct. They are a set of mental diseases that produce extreme anxiety and fear. Excessive anxiety can cause you to avoid going to work, school, family gatherings, and other social settings that could trigger or worsen your symptoms.

Many persons with anxiety disorders can manage their feelings with treatment.

Several types of emotional and behavioural disorders affect children and adolescents, including disruptive, depression, anxiety, and pervasive developmental (autism) disorders, which can be internalising or externalising. Temper tantrums, attention deficit hyperactivity disorder, oppositional, defiant, or conduct disorders are the most frequent behavioural difficulties in preschool and school-age children. The normal Paediatric clinic or Family Medicine/General Practitioner surgery has several desirable features that make it excellent for offering efficient mental health treatments to children and adolescents. The DSM-5 and ICD-10 are the globally accepted standard standards for categorising mental and behavioural disorders in children and adults.

Bipolar Affective Disorder, often known as Manic Melancholy, is a medical diagnosis characterized by mood swings that alternate between depression and mania. A person suffering from depression or mania may experience strong mood fluctuations as well as changes in thinking and behavior. Bipolar refers to having two poles (high and low) and Affective Illness refers to a mood disorder. In most situations, the high pole is associated with mania, while the low pole is associated with depression.

Everyone experiences sadness or overwhelming at times. However, depression is a long-term feeling of emptiness, sadness, or inability to feel the pleasure that appears to occur for no apparent reason. It is distinct from grief and other feelings that a person may experience in the aftermath of a traumatic life event.
It can harm a person’s relationships, make working and staying healthy difficult, and, in extreme situations, lead to suicide. Depression, in fact, correlates to approximately 40,000 suicides in the United States each year.

Dissociative disorders typically emerge as a reaction to trauma and aid in the suppression of painful memories. The symptoms you experience, which can range from amnesia to alternate identities, are determined in part by the type of dissociative disorder you have. Stress might temporarily increase symptoms, making them more visible.

Eating disorders are serious, physiologically influenced medical conditions characterized by significant disruptions in one’s eating practices. Although many people are concerned about their health, weight, or looks on a regular basis, some people become focused or obsessed with weight loss, body weight or shape, and food control. These could be symptoms of an eating disorder.

Eating disorders are not something that can be avoided. These illnesses can have an impact on both physical and mental health. They can be life-threatening in some circumstances. However, with therapy, people can recover entirely from eating disorders.