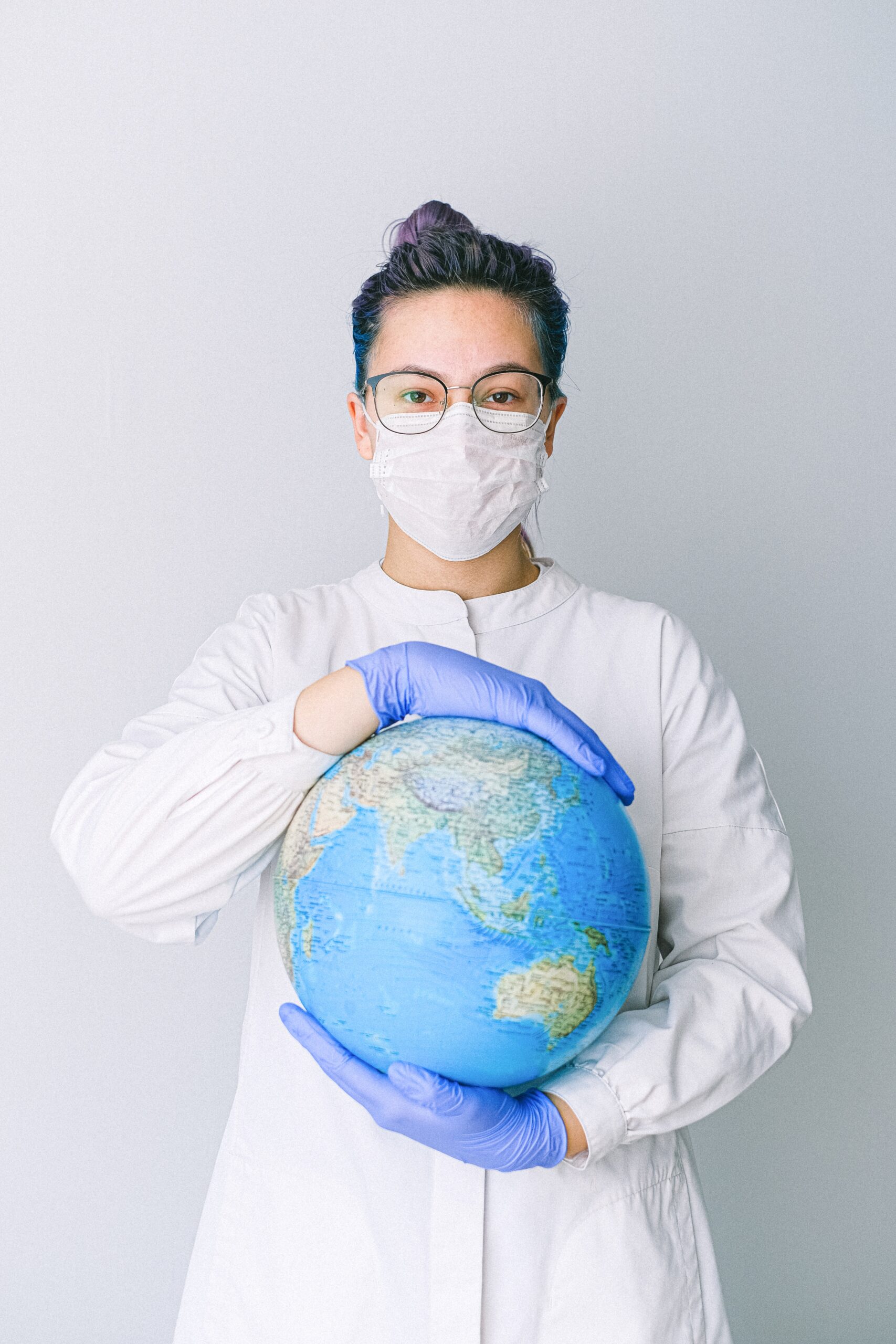 For the first time since last year, a human case of West Nile virus has been discovered in Allegheny County.

The woman from Squirrel Hill, who is in her 70s, was briefly hospitalised before being discharged to heal at home, according to the Allegheny County Health Department. To safeguard her privacy, the health department stated that it would not provide any other information.

The county stated that seven additional West Nile virus cases had been reported to the CDC by the state health department this year.

The CDC estimates that between 70 and 80 percent of West Nile virus infections result in no symptoms. A fever along with additional symptoms including a headache, body aches, joint pains, vomiting, diarrhoea, or a rash will appear in about 20% of people.

Though the health authorities reported that less than 1% of patients would experience serious neurological sickness symptoms brought on by inflammation, the majority of patients will recover on their own.

The county health department advised households to use bug spray, clear standing water from yards, check that open doors and windows have screens, and remove open windows and doors.